An InVivo Group subsidiary, Neovia has been a leader in the animal nutrition and health sector for more than 60 years. With its 7,700 employees across 72 production sites in Europe, Asia, Brazil and Mexico, Neovia has implemented an industrial performance approach since 2013. The goal is to review the organisation of production on its industrial sites in order to boost productivity and maintain its competitiveness.

Our company has grown by acquisition so our operational practices and methods vary widely from country to country (Claude Le Bourg, Director of Operations): in France, where operations are highly automated, teams are small and easy to organise; automation is less advanced in foreign subsidiaries and teams are larger and less structured.

Prove first, then explain and think

"In 2013, we decided to launch a Group-wide continuous improvement approach. But applying the same approach to some one hundred industrial sites in 30 countries with very different cultures throws up numerous challenges. That's why we decided to team up with Quaternaire. Continuous improvement was not really part of our culture to start with. We needed to prove that our new methods were effective on the shop floor before we could get teams on board with the changes we had in mind. That's why we chose a pilot-site strategy."

A French subsidiary was selected as the first pilot site. Following the implementation of an initial appraisal, analysis and assessment and the production of a roadmap, more than 100 improvement measures were taken in nine months, with rapid results.

Grounding the approach in a different cultural context

In early 2015, the approach was applied to the company's biggest Brazilian subsidiary, in partnership with Quaternaire's local partner consultancy. It helped safeguard the vision, made sure it was culturally appropriate to Brazil and kept deployment costs down.

Once again, based on assessments, co-developed roadmaps and collaborative improvement tasks, the results for employees and the business did not take long to filter through: "The teams are more autonomous now; they identify issues requiring attention and deal with them themselves."

This in turn had a positive economic impact: "To maintain our export capacity (and therefore our competitiveness), we have to beat inflation wherever we operate; it represents 8%-10% of earnings, depending on the country. The figure is slightly higher in Brazil, but we still managed to reach our goal."

Higher productivity per worker in this extrusion workshop allowed the number of teams to be reduced from three to two at an equal production volume: this reduction did not result in workforce tensions since "within the same period our production volume increased from 30 to 450 tonnes a day".

At the end of 2015, we developed a group reference system based on these experiences. For each area - management, maintenance, production, the supply chain, and so on - we identified and formalised the best way of doing things.

Goal: produce a reference system of best practices as a guide for all Group sites aiming at implementing operational excellence approaches.

A few months later, in March 2016, all of the subsidiary directors met in Brazil. "The idea wasn't just to present the reference system: we wanted them to take ownership of the continuous improvement approach as a whole, and then pass it on to their MD." To achieve this, directors of operations from each subsidiary jointly finalised the tool to ensure it was culturally appropriate. "For example, how far down the line can you delegate? Allowing decisions to be made as close as possible to the shop floor is relatively easy in some cultures now, but in others, like Vietnam, it can be less straightforward. We used discussions and experience-sharing to jointly get the wording right in order to best serve the common purpose. We defined what was negotiable and what was not." This is how the reference system is reworked, refined and reworded until it is signed off by everyone.

An approach that reflects who we are

Developing the reference system based on the experiences of pilot sites as part of a collegial approach was a decisive factor in convincing subsidiary directors but also, and above all, in giving greater leverage to the continuous improvement approach.

"Visible, sometimes drastic changes help involve teams in the approach; this is another reason why the reference system is important: an experience-sharing tool, it makes the method and its benefits clearer for people who are not (yet) specialists. And that's why the reference system reflects who we are to a far greater extent than if we had used a standard model, and that makes much more sense in our multi-culture context." 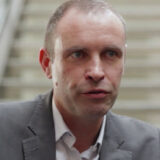 Established in 28 countries on four continents and operating in large countries with mature markets and geographic areas with strong growth, Neovia's teams take a multi-sector approach to animal nutrition and health, and offer zootechnical expertise in the planet's major species.

The company provides each client with a global or tiered solution based on its international expertise but always adapted to local needs, in areas including feed, services and nutritional advice, alternative solutions to medication, food safety and traceability, hygiene and diet. Neovia has a turnover of €1.6 billion. 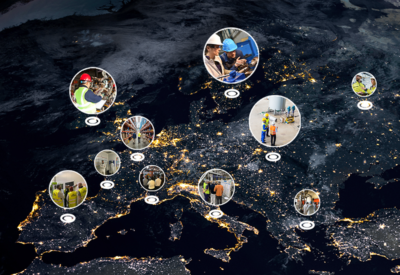 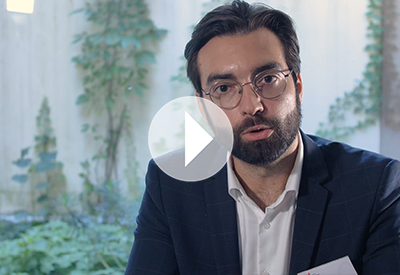 Aiming to improve your performance ?